Reflections on Farming and Racism 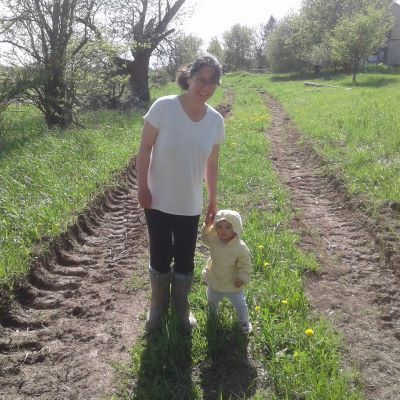 On top of living with the anxiety and uncertainties of the Covid-19 pandemic, these last few weeks have seen much righteous anger over the terrible murder of George Floyd in Minneapolis. This, on top of so many other incidents, even right here in Canada: Regis Korchinski-Paquet in Toronto, D’Andre Campbell in Brampton, 3 Indigenous police victims in Winnipeg: Eishia Hudson, a 16-year-old girl, Stewart Kevin Andrews, and Jason Collins. The list just keeps going on.

These are just in the past few weeks. There’s a history of this. It is not new. It is always terrible. And these are not ‘unconscious’ biases…we all know it’s straight up racism. That Canadian woman in New York who called the police on a bird watcher, who happened to be a black male? She knew exactly what she was doing when threatening that man, it was not unconscious bias.

Racism is such an ugly thing, at the very root of all that is wrong in this world, a classification system, putting people into boxes. We human beings keep putting things into boxes. Dandelions are weeds, kill. Don’t consider their various traits beyond that you don’t want them in your monoculture lawn.

Monoculture. I so hate these two sides of the same coin. Why do human beings seem to despise complexity so much? The world is not binary.

How did monoculture in agriculture become the norm? All in the name of efficiency. With great efficiency, we’ve lost resiliency, which is exactly what we need in the long run to survive this pandemic, climate change, and whatever other terrible things that are still coming. Monoculture and industrialisation, the move from small farms to giant farms…all for efficient production. But who calculates this efficiency? Capitalism? Stock brokers who can’t tell the difference between a stalk of wheat or oats? What about all the externalized costs? Degradation of soil? Environmental destruction? Poisoning of water? Farm land and livelihoods lost to debt collectors? Slavery itself is a result of capitalism and its destructive search for efficiency. Which again brings us to today, and Black Lives Matter. Because agriculture and profit are the very source of systemic racism. Not to mention stealing land from Indigenous peoples, here in Canada, and all around the world.

Why is a farmer writing about this? Because this farmer is a Chinese woman, born in Canada, living and working in a predominantly white part of Ontario (which is really anywhere rural) in a white dominated profession, despite the fact that every single culture/race farms. And it’s lonely, and sometimes scary, to be out here. And when so many lives are taken because of racism, when Black Lives Matter even needs to be said, I just want to cry, and rage, and scream at the world.

I have experienced some overt racism in my life, been spit at, ‘complimented’ on how well I speak English, and belittled for eating ‘strange’ foods or ‘weird’ parts of animals. Very minor incidents, but all these things trigger the ‘flight or fight’ response…heart starts beating harder, hyperventilation, sudden flush of heat, and each incident is never forgotten. Is this familiar to you? Because I’m pretty sure every person of colour in North America, has experienced this at least once in their lives. But at least I’m alive. Unlike so many black men, indigenous women . . .

I’ve been thinking a lot about systemic racism, and why so many people deny its existence, or can’t admit that it’s true. I think it comes down to narcissism. It’s all about me. I don’t see it. I don’t understand it. It’s not part of my reality. I see a lot of this in the farming world too. In the antagonism between organic and conventional farmers, the judgment of farmers looking at other farmers fields…anything different, outside the ‘norm’ is frowned upon. Growing mixed cover crops is wacky. Not mowing everything that isn’t purposefully planted is wrong. There’s an esthetic that calls for absolute neatness, straight lines, squared off fields, as if a good farmer must make his (or her, but really, mostly his) bed every morning with hospital corners. Because it shows the world what a disciplined and hard worker you are, as if this is your greatest value in the world. Bull shit. 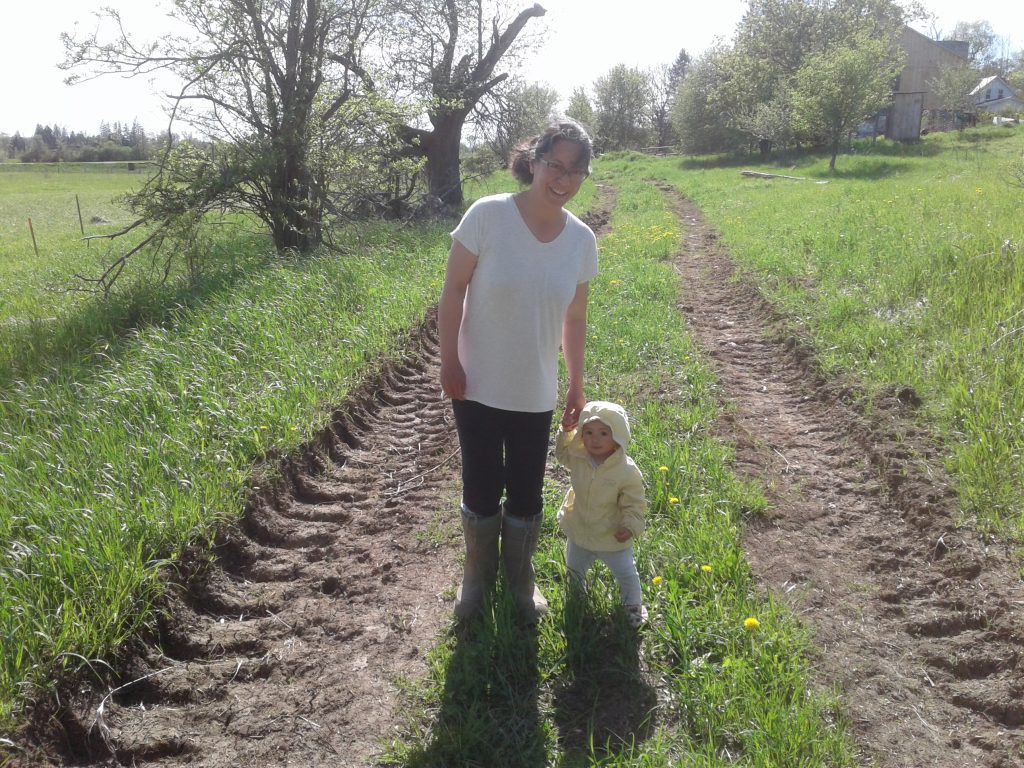 Why are there so few people of colour in Canadian agriculture? Such a long list of reasons, which include the same ones for why there are just so few people in Canadian agriculture…prohibitive cost of land, food not valued enough so farmers can’t sell for cost of production, lack of reasonable funding, high debt loads, little gain for so much work. But if you’re from an immigrant family, who came to Canada to make a better life for their children? Well, I have yet to meet an Asian family who has leapt for joy when their child decided to become a farmer. They can be slowly convinced that it’s a good life after a few years of resigning themselves to the idea, but I definitely haven’t heard of anyone pitching farming as a good career choice, whether you’re an immigrant or not. Farmers around here don’t even encourage their kids to farm, or maybe at least not all of them. If you’re ‘smart enough’ to be a doctor, lawyer, accountant, that’s the better route to go. The hard labour of farming has a bad reputation, because manual labour is considered to be menial in our current society. Large farms in Canada can’t function without migrant worker programs to bring in people willing to do the farm labour. And look at how well they’re treated on average. At the time of writing, a third migrant worker in Ontario alone has died of Covid-19. And what about the largely Filipino immigrant workers at meat packing plants in Alberta? Isn’t this just another form of racism? This pandemic has shone a bright light on the class system in Canada, and it sure isn’t pretty.

I used to be one of those neatly mowed lawns, perfectly manicured gardens, kind of people. I grew up in the suburbs and lived in cities into my 30’s. I came into agriculture having read Eliot Coleman’s New Organic Grower and after spending most of a season at Everdale Organic Learning Centre. Twelve years of farming later, I’ve learned a lot, and continue to learn. I’ve forgiven myself for not having enough energy to keep everything perfectly weeded or mowed. And I’ve embraced diversity and complexity at the farm. I think this was already the road that I was going down when I left city life to start farming, but along the way, I’ve had to shed many preconceived thoughts about the right way to farm. It’s going to be different at every farm, depending on the land, and who works there. If your heart doesn’t sing with the work that you do, and you and your workers are mistreated, then maybe you’re doing it wrong. Find another way, because there’s always another way, even if it’s not what your favourite guru farmer does. Let’s practice anti-racist farming. Let’s open our hearts and minds, reserve judgement, ask questions, keep learning. Let’s not exploit ourselves, our families or our employees. Let’s honour the past of the land on which we farm, and learn from indigenous peoples who lived on Turtle Island for centuries without destroying it, unlike all of us colonizers.

Let’s embrace complexity. Go back to school by reading things off those anti-racist reading lists going around. If we all choose to think, and stop picking the easy answers, maybe our society can change. Speak up when people say things which are questionable… you don’t have to be mean about it, just ask for clarification, ‘What do you mean by that?’, and the person speaking will have to start thinking. If not, we won’t have a society worth living in.