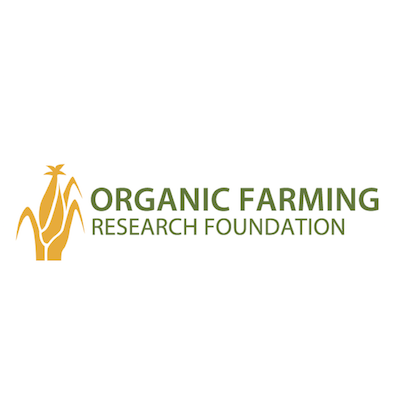 We are excited to announce that EFAO has received funding from the Organic Farming Research Foundation in the USA to support three farmer-led breeding projects.

This grant will support ongoing research that EFAO members are doing in cooperation with the Farmer-Led Research Program to breed locally adapted vegetables.

In its final year of breeding, the goal of the pepper project is to continue to stabilize lines and bulk up seed. The expected outcome is to release three varieties of early ripening, blocky and flavourful bell peppers: a mass selected population of red peppers and uniform populations of red and yellow peppers using progeny lines.

The overall goal of the broccoli project is to breed an open pollinated broccoli that is heat tolerant and adapted to organic systems. In its first year, the expected outcome is to produce a highly variable population of F1 seed by cross pollinating a large selection of germplasm.

The overall goal of the cucumber project is to breed an open pollinated seedless English cucumber with excellent flavour and good yield that is adapted to organic greenhouse conditions. In its second year, the expected outcome is to produce F2 seed by hand self-pollinating after adapting a technique on-farm to force male flowers on plants that would otherwise have only female flowers.