John Wise: Recounting the Experiences of a Sustainable Farm 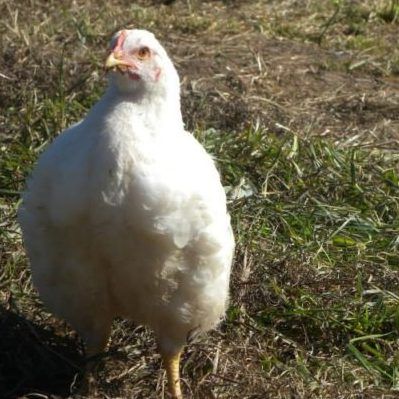 This story is part of a series of case studies documenting the experience of 6 EFAO member farmers as they adapt to climate change on their farms.

John Wise has been running Wiseacres farm since 1978 in Centreville, Ontario. The farm currently produces pastured pork and chicken and certified organic asparagus, wheat, and soybeans. From an initial operating capacity of about 350 acres, the farm now produces on about 200 acres owned and rented. Over the last 40 years, John claims that he has “seen it all with farming.” Through this piece, we will hear about John’s lived experiences with climate change within a long and successful farming career, as he thinks about cutting back. First, John talked to us about his view of climate change and how this is manifesting in his region:

“I’ve been farming as I say for about 40 years. I think it’s just the variability.  I mean you would get drought, you would get wet years, you would get hot years, and cold years. But it’s now that those variables are more extreme. For example in my area, Kingston recorded its hottest driest year on record in 2016. And in 2017 I’m not sure if it was a record-breaker but very close to record-breaking in terms of wetness. Not in total rain but in continuously moist soil conditions. You know every day seemed to have some precipitation, for weeks and weeks.  Weather is always variable but the swings are extreme now. And I say this not just from memory, but I have had a volunteer weather station here for Environment Canada since 1985. So I can actually look at the data and see how it’s varied.” 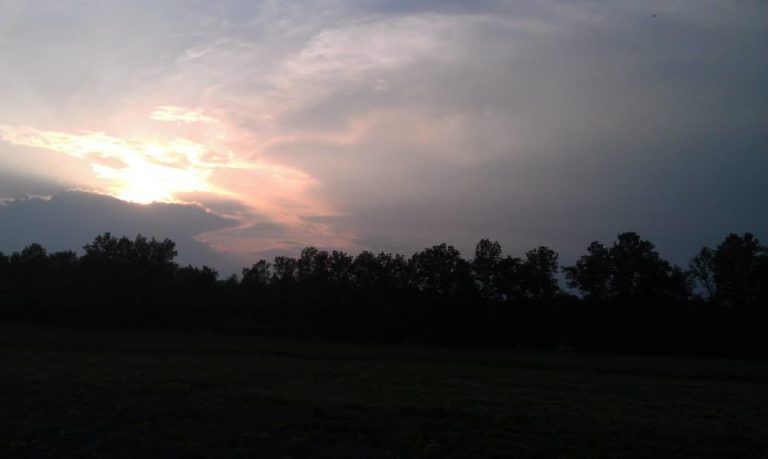 For John, the phenomenon of climate variability is rooted in experience as well as in the data available from the weather station on his farm. Variability is having a number of impacts on his operation – both on crops and animals. He recounts challenges when growing soybeans:

“One of the things that are problematic particularly with organics is when you get into a dry spell and your only weed control is cultivation. I grow my soybeans in 30-inch rows, you get to the point in early July when it is time for your second cultivation but it’s so dry. You don’t want to go in there and expose the damp layers of soil by turning them up because you’re just drying out the field. The weeds are getting kind of dormant and you think, ‘Hey that doesn’t look so bad,’ but then maybe you catch a thunderstorm a couple of weeks later, not enough to grow the crop much, but enough to get the weeds going. Before you know it, despite the drought, the weeds are taller than the soybeans and you’re thinking, ‘Oh I should have cultivated!’ You know what I mean? It’s that sort of dilemma you’re faced with in a drought.”

His challenges with animals are similar. A big issue is the stress chickens face from the heat, particularly of concern for older birds. From the extensive dryness to long wet days, “it has been a headache for the farm.” A positive step was to give up grass-fed beef and plant the rougher pasture land to trees, which he did this spring. He likes the idea of creating a long-term carbon sink on a few acres. “Once a long term pasture reaches its carbon capacity, it doesn’t sequester much more carbon. At that point, the methane from the cattle makes the pasture a net carbon source.” 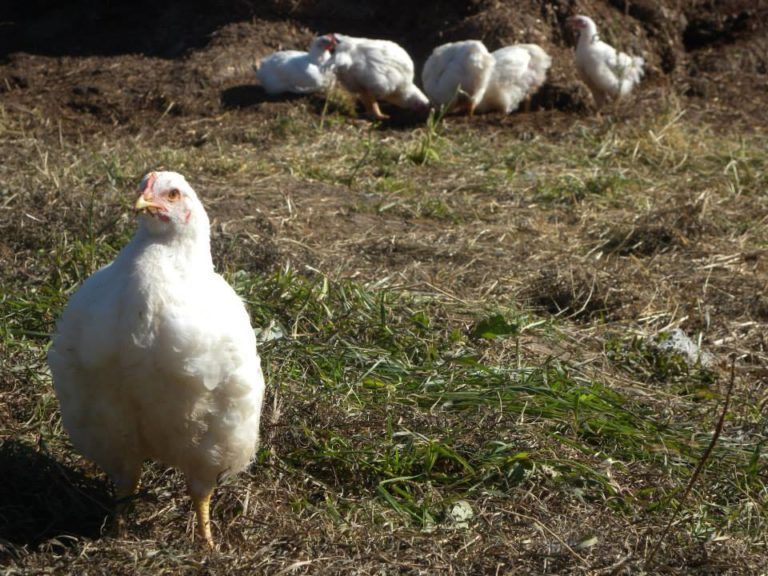 Hot weather is hard on the chickens. (Wiseacres Organic Farm)

As he looks back gracefully at a long farming career, John now wonders if he would have had the drive and motivation to continue if he was younger and just beginning to farm today. This is largely due to “harder weather conditions,” but when recalling his memories and experiences, John also points to a positive impact that has come out of climate change: the collective voice. Climate change has shaped his farming community and moved them towards a collective voice as they all fight against one common challenge. At the very least, it gives farmers “something in common.”

A shared problem and shared goals at the community level still leave him with the need for individual farm level adaptations. John is always looking at measures that raise the farm’s resiliency before looking outward for support. Some measures include very traditional recommendations – changes in planting time and preparing for the uncertainty. But there are also more unconventional and innovative approaches. For instance, John recounts how frustration and lack of options led him to dunk the heat-stressed chickens in water to cool them down: a technique that later proved to be sustainable for a small farm like his.

At 69, John is almost cutting back on farming, but he has gained a lot of agricultural wisdom that he can share with others. He emphasizes the relevance of information in dealing with these challenging times. For John, incoming farmers will benefit if relevant information is made available by organizations like EFAO, Universities, and others. But to sit and wait for information may not always be the right move – John believes that farmers need to be proactive and curious, and not be shy to ask others for relevant knowledge that can help them solve current challenges. In his opinion, if we take knowledge generation and dissemination seriously then we are better placed to deal with some of the challenges of climate change. 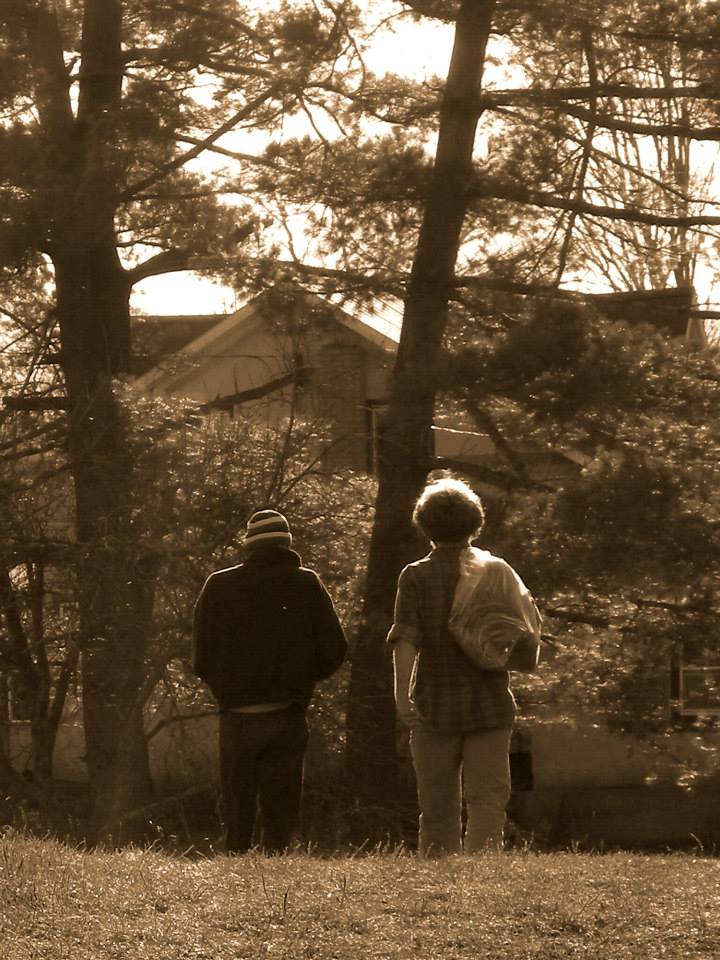