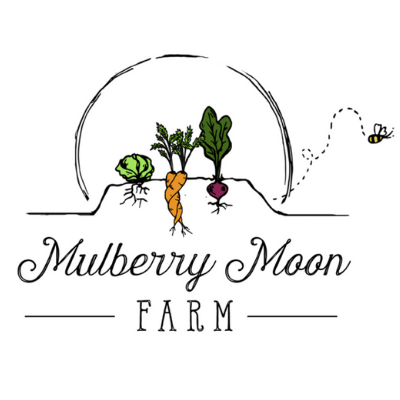 Venue: Online
Online via Zoom - link will be sent to registrants

Join us for a virtual field day at Mulberry Moon Farm near Strathroy.  Alex and Kim have run Mulberry Moon since 2010, but moved the farm to its current location in 2016.  Now, Alex, Kim and their team (including daughter Rosemary) are working on building infrastructure while running a CSA and (usually) selling their vegetables at farmers markets.  Join Alex and Kim to talk about some of the infrastructure investments and plans they have made during their transition to the new farm property, including a barn that they took down piece-by-piece and rebuilt.  Participants will be sent a pre-recorded video and then join the farmers for a live discussion, question and answer session.

This event is offered as part of the Ignatius Farm New Farmer Training Program. Educational content is geared toward new farmers, but is open to all farmers who might be curious about a certain topic, wishing to expand their farming knowledge, or in need a refresh.